One of the most famous Dream Theater's songs, taken from their "Images And Words" album. It's a plain song, with a rather traditional structure, but including two wonderful solos (electric guitar and soprano sax, just for the record). I like the melody very much and James LaBrie's vocal performance, strong and neat. The presence of so many acoustic instruments is another winning point of the song: the opening piano, guest Jay Beckenstein's sax, the acoustic guitar. And when the rock instruments come in, they create an emotional peak, leaving the sweet outro to Beckenstein of Spyro Gyra fame. 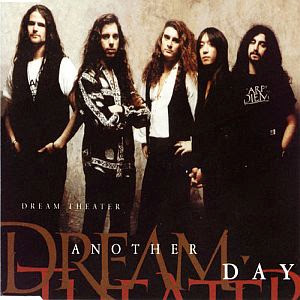 This song was also released as a single in 1993.


All is fit and carefully set in... a perfect song, if ever there was one, with some proggy features and moving lyrics about life and death. Some say John Petrucci wrote them for his father, then struggling against cancer. I don't know that, but the words are really good and the official video gently suggest a family meaning behind those beautiful lines: