ELP were not the only band fascinated by Aaron Copland's "Fanfare for The Common Man", a brass and percussion piece of music written in 1942. Also Styx included in their debut album a four sections mini-suite, including Copland's composition as the third movement. Styx created a rather strange and highly interesting song, based on a composite pattern and lining up four very different moments, apparently ill-matched, but actually forming a pleasant and coherent musical fresco. 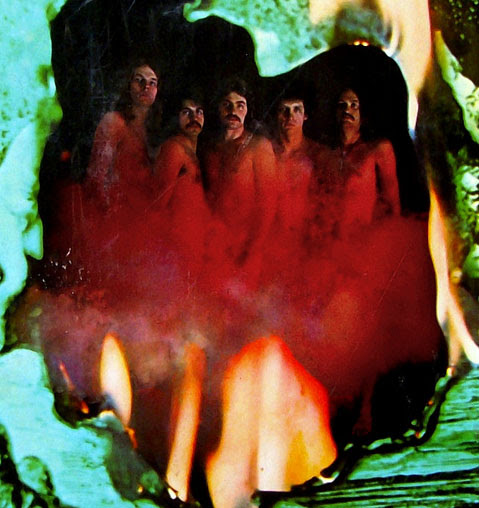 The mainstream rock elements are set up as the core of a broad and brave exploration of so many faces of musical culture as it was established in the early Seventies. You'll find the classical side, the folk tempations, the USA Southern rock influence, the pop canons and so on. Such a manifold recipe is wisely cooked by Styx, balancing rock riffs, dreamy melodies and mid-tempo ballads... so enjoy your meal... pardon, I meant your music!
Pubblicato da Domenico D'Alessandro a 08:52