When it comes to acoustic folk-rock with proggy elements, it is difficult to find a better band than El Polen. These Peruvian musicians had a suprisingly large choice of arrangements and a wide range of instruments, mostly coming from their National tradition, but also from other, unexpected cultures. In spite of their strong Andean roots and of their acoustic set, El Polen also are a proper rock band, and exploit in a very clever way some of the main features of prog: tempo changes, instrument interplays and enthralling solos. 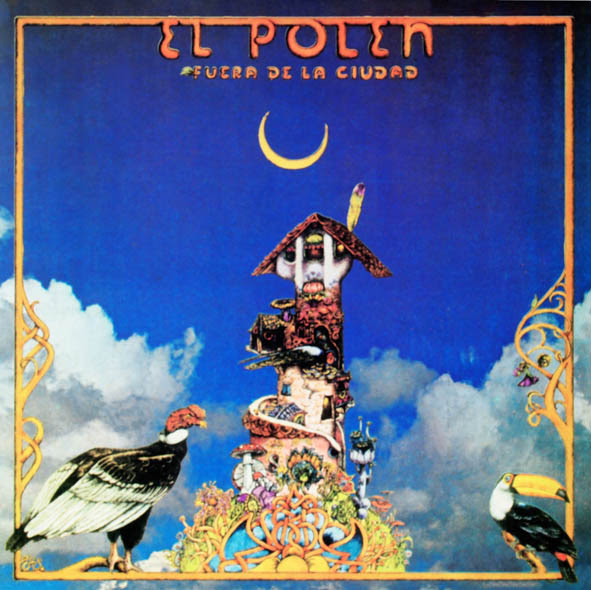 
Sure, all these solutions also exist in traditional music throughout the planet, but their combination in a single everchanging (and rather long) song is a Seventies innovation. So, "El Hijo del Sol" is a kind of suite, lining up different themes and different traditions, especially the South-American and the Far-Eastern ones. Not a common mix, believe me.
Pubblicato da Domenico D'Alessandro a 23:29