This heavy prog band from Bolivia was basically a trio when they released this track (Horus Set, Luis Aranda and Bernardo Paz), but with a good deal of guest musicians to set up a rich and diversified sound. This song is the title track of the band's debut album called "Filium.Ex.Machina" and provides a strong wall of sound with lighter interludes and a lot of good arrangements. 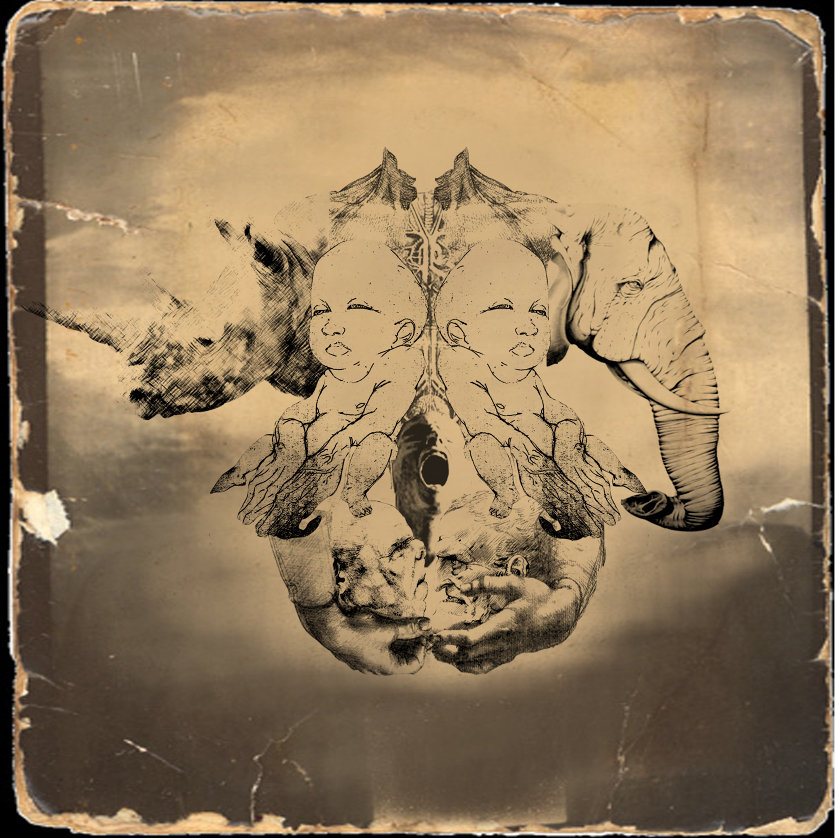 The album also includes an acoustic version of this song.
The lyrics in Spanish add a colourful flavour to the big picture, and so do the vague references to King Crimson and Van Der Graaf Generator. It's a coherent and thick kind of prog rock, full of passionate vocals and experimental twists, but always aware of the importance of communicating visions and emotions to the listeners. The open line-up of Enfant could be a bonus resource for the band or maybe an Achille's heel, depending on their future choices. Let's hope for the best.
Pubblicato da Domenico D'Alessandro a 17:25