Most of the progfans having listened to "Phoenix", Rebekka's first and best album, compare this band to Renaissance, especially because of their melodic taste and Marion Weldert's voice, not too different from Annie Haslam's. Bute there is an original touch in Rebekka we shouldn't underrate: they mixed soft atmospheres with European folk themes, acid touches and electronic devices. 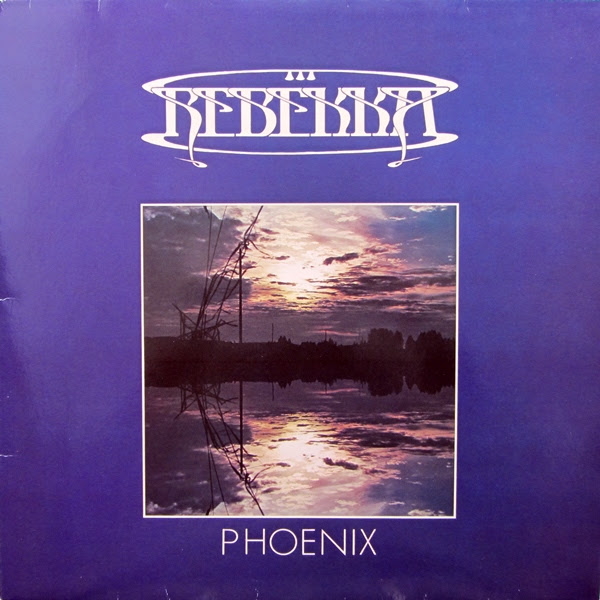 After this one, the band released a second studio work in 1984.


As this opening song will prove, Rebekka's sound appeal is founded on this clever and pleasant blend of flavours, all well arranged in their symphonic frame. Useless to say, the elegant piano played by Peter Laubmeier provides a classical mood to "Swan Song" as its title requires, after all. Just another hidden pearl in the inexhaustible treasury of prog.
Pubblicato da Domenico D'Alessandro a 08:37