When listening to old progressive heroes in their most recent incarnations we often tend to underestimate their newest songs, comparing them to their classic records (and - alas! - to our memories of youth). That would be unfair with this song, the opening track of "Do Not Disturb" album, released by VDGG in 2016. Not only the melodies are beautiful, but they're cleverly arranged and (useless to say) sung with all Peter Hammill's sensibility and deepness. 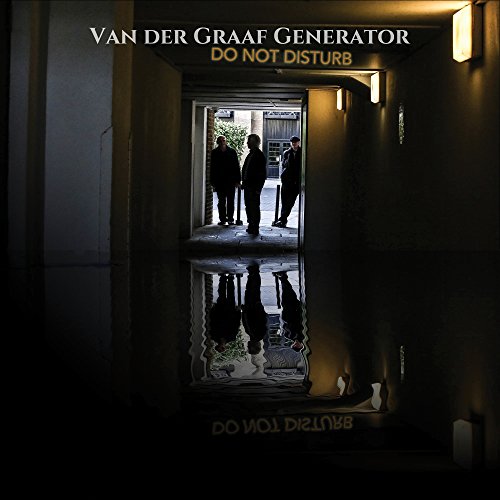 "Do Not Disturb" is the thirteenth studio album by VDGG.


The instrumental parts are interestingly diversified, exploiting a good deal of sound effects and passing through many tempo changes. As usual with this band, there are no ornamental passages and all is strictly functional to another inner, emotional journey by this stunning trio. And if it sounds like the Seventies are back... well, that's even better!
Pubblicato da Domenico D'Alessandro a 11:05