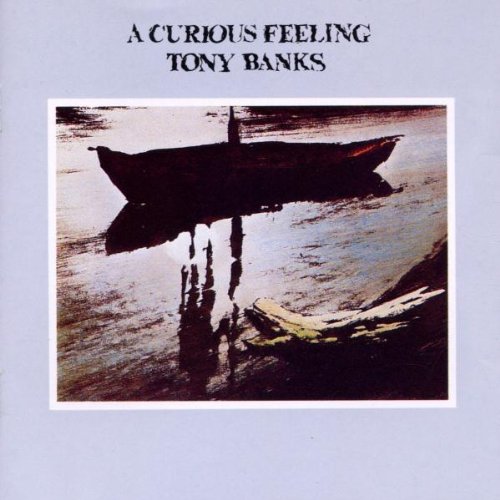 The keyboard solo is obviously a highlight of "You" (and there's a 7/8 passage too!), but the entire track has a magic and impalpable mood I admire each time I listen to it. Another strong point here is the voice of the late Kim Beacon of String Driven Thing fame, so  warm and with the right folkish mood in it. This song is just another good reason to rediscover and rightly value a musician to which we owe so much.
Pubblicato da Domenico D'Alessandro a 09:21