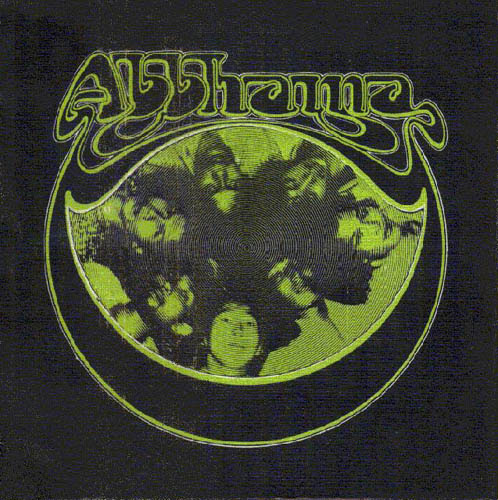 This atmospheric song was conceived as an ode to the band's homeland, but it's no way popmpous, as it flows slowly on a dreamy and nostalgic tone. The winds (flute and oboe) and the native tongue lyrics add a recognizable and sweet accent to "Indonesia", while the background arrangements could be campared to Camel. A beautiful song from a well balanced album, finally released on CD in 2014 (better late than never!).
Pubblicato da Domenico D'Alessandro a 09:56