This band has never known an international recognition and still is a hidden gem from German Golden Era of Prog. "Ice with Dwale" is taken from the band's debut album "Battlement" (even if a promo cassette of previous songs was released on CD by Muséa label in 2008). Packed with acoustic passages (flute and guitars), but also gaced by a beautiful electric guitar, "Ice with Dwale" is a remarkable period piece, influenced by the likes of Genesis and Camel and featuring well found melodies. 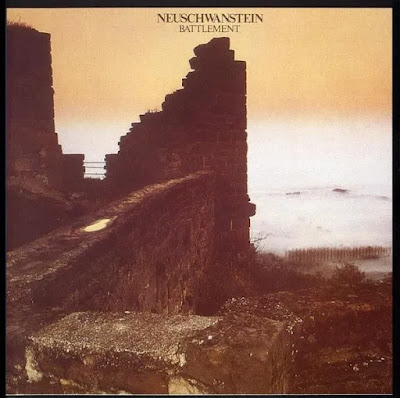