A little neo-prog today. Drifting Sun are an International band including French, British and American members and based in the UK. I happen to like their rather eclectic approach to a sub-genre usually considered as an immutable canon. Listening to this song, taken from these musicians' "Safe Asylum" album, you'll find some Fish-era Marillion and IQ hints, but also a sprinkling of metal riffs and some Asia-like epic sounds. 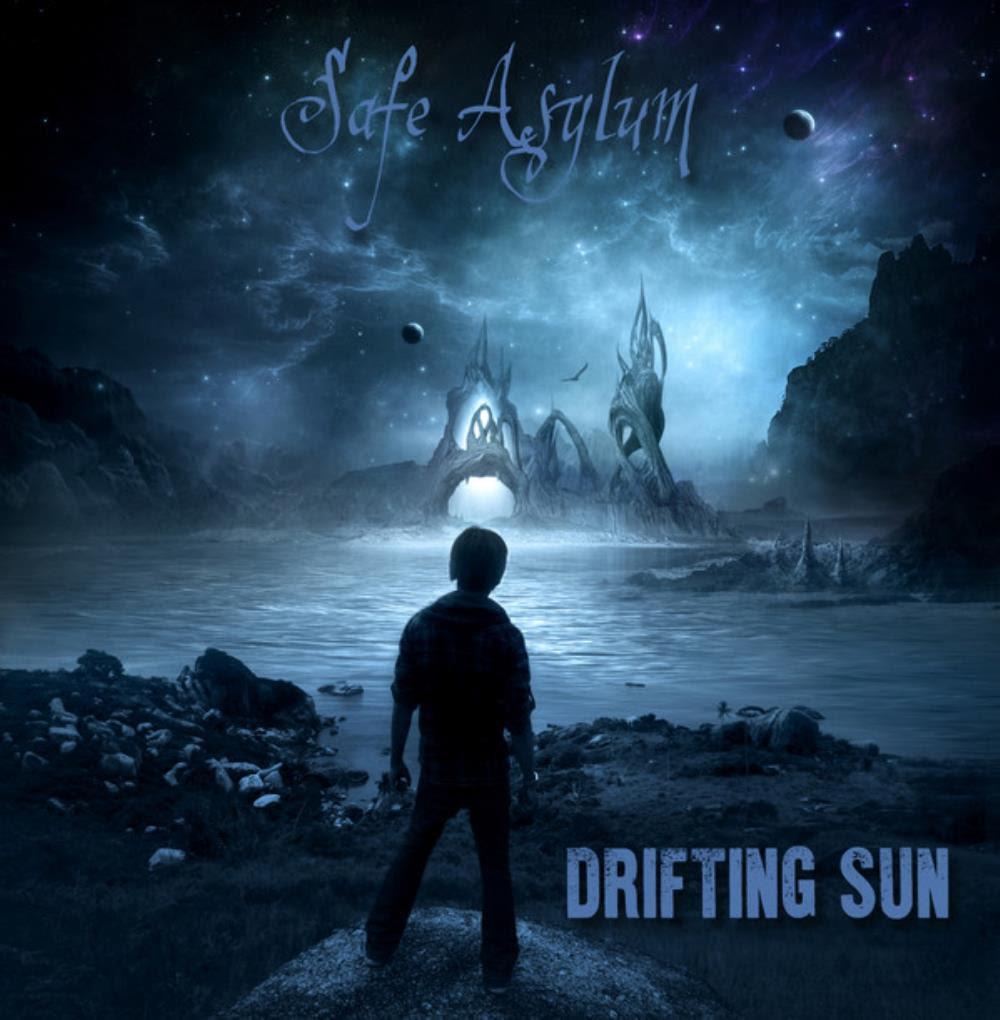 
The melodies are well found and the ever changing arrangements add a less predictable side to this band's music. Peter Falconer's vocals perfectly match with the music and its contrast-based pattern, while the rest of the band plays as one, even if some very good solos  and even better duos enrich the track. In short, if ever you're into enjoyable, creative and inspiring (neo-)prog, this song and this band were made for you. Anyway, they surely were for me.
Pubblicato da Domenico D'Alessandro a 09:06