Argos are one of the most interesting prog bands from the 21st Century German scene. Certainly influenced by both first and second generation progressive rock groups, they developed their own style, an introspective and challenging mix of symphonic rock, neo-prog and experimental music. This song, taken from the album "Circles", actually dig into the listener's soul and reminds me of VDGG,Hammill solo ballads and also The Flower Kings. 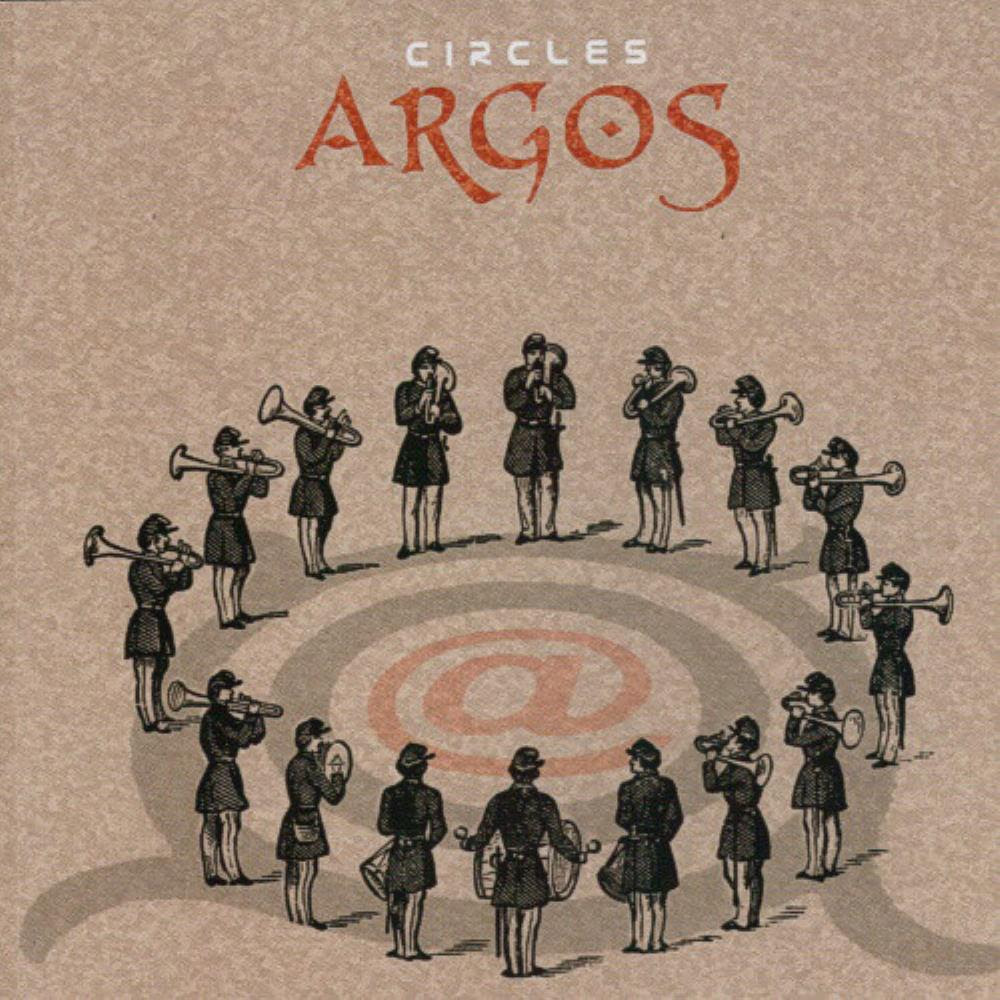 "Circles" was the second studio album by Argos.


It's a moving and well written song, including essential and effective drumming solutions, atmospheric passages, very good vocal harmonies, a beautiful, sad piano, some spiritual keyboard touches and, of course, a stunning vocal performance by Robert Gozon. Please don't hesitate and listen to other songs by Argos: you'll find many different musical worlds and (what's more) you'll appreciate the way this band can touch you giving new life to prog.
Pubblicato da Domenico D'Alessandro a 11:06