Anathema are a very well established band and their musical evolution from metal to atmospheric prog is universally known. I could have chosen more intricated and longer tracks to put here, but I'm fascinated by this plain and dreamy song. It comes from the album titled "We're Here Because We're Here" and features one of the best melodies Anathema found in their career, IMHO. 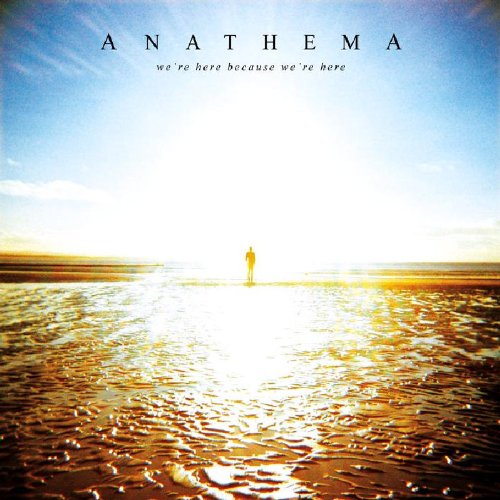 
Light is an important topic of the entire album, as the cover art proves very well and the video for this song is also based on alternating shadows and lights. Its arrangement highlights are the atmospheric, ethereal keyboards by Les Smith (leaving the band soon after this CD), the dreaming, Gilmour-esque guitar solo (thanks, Mr. Vincent Cavanagh!) and - last but not least - the clear, moving vocals by Lee Douglas. Six minutes of wonder.
Pubblicato da Domenico D'Alessandro a 12:32