When I first lisened to Frernch band Arrakeen's CD titled "Patchwork", I immediately appreciated Maïko's voice, something between Annie Haslam and Kate Bush. But very soon I loved all the rest. Meaning good arrangements, beautiful melodies, skilled musicians and - last but not least - a rather eclectic approach to neo-prog, including classic quotations, Marillion hints (Steve Rothery also appeared on the CD's last track) and folk passages. 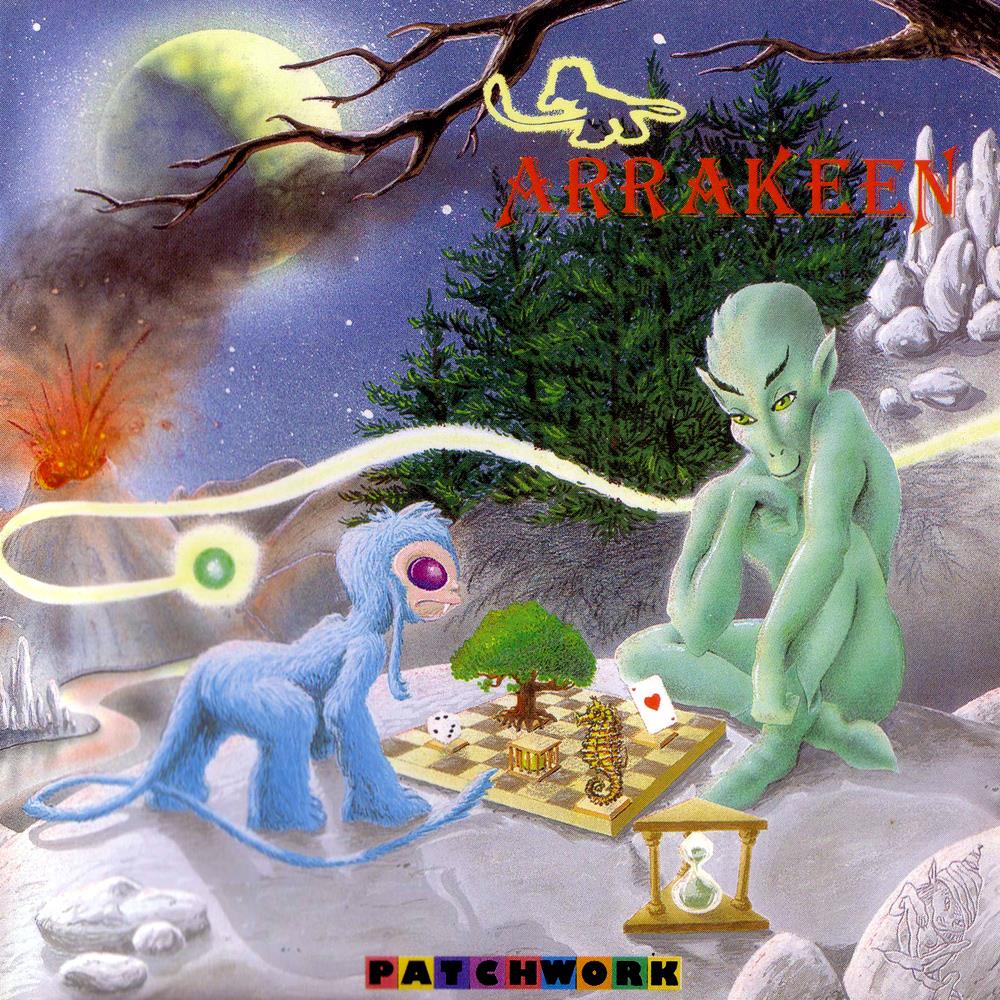 
This song, the longest one from the album, is intended as a dialogue between five characters (She, He, The Painter, The Other One and The Echo) and is mostly based on a fluid mid-tempo and melodic pattern. Some good guitars and a clever keyboard background are also among its highlights. Unfortunately, Arrakeen were a short lived act and only released two albums. Such a shame, IMHO.
Pubblicato da Domenico D'Alessandro a 18:24 No comments:

Ireland is a fairy land, probably that's why it dishes out some fresh and unpredictable music. Groundburst are an eclectic band from Dublin, ranging from electronic sounds to solid rock tracks and - last but not least - very good at communicating emotions. Take this "Parlour Games", for example. They mix post-rock, jazz hints and a light, proggy atmosphere in one coherent song, where you get hints of King Crimson, Radiohead and Police at the same time. 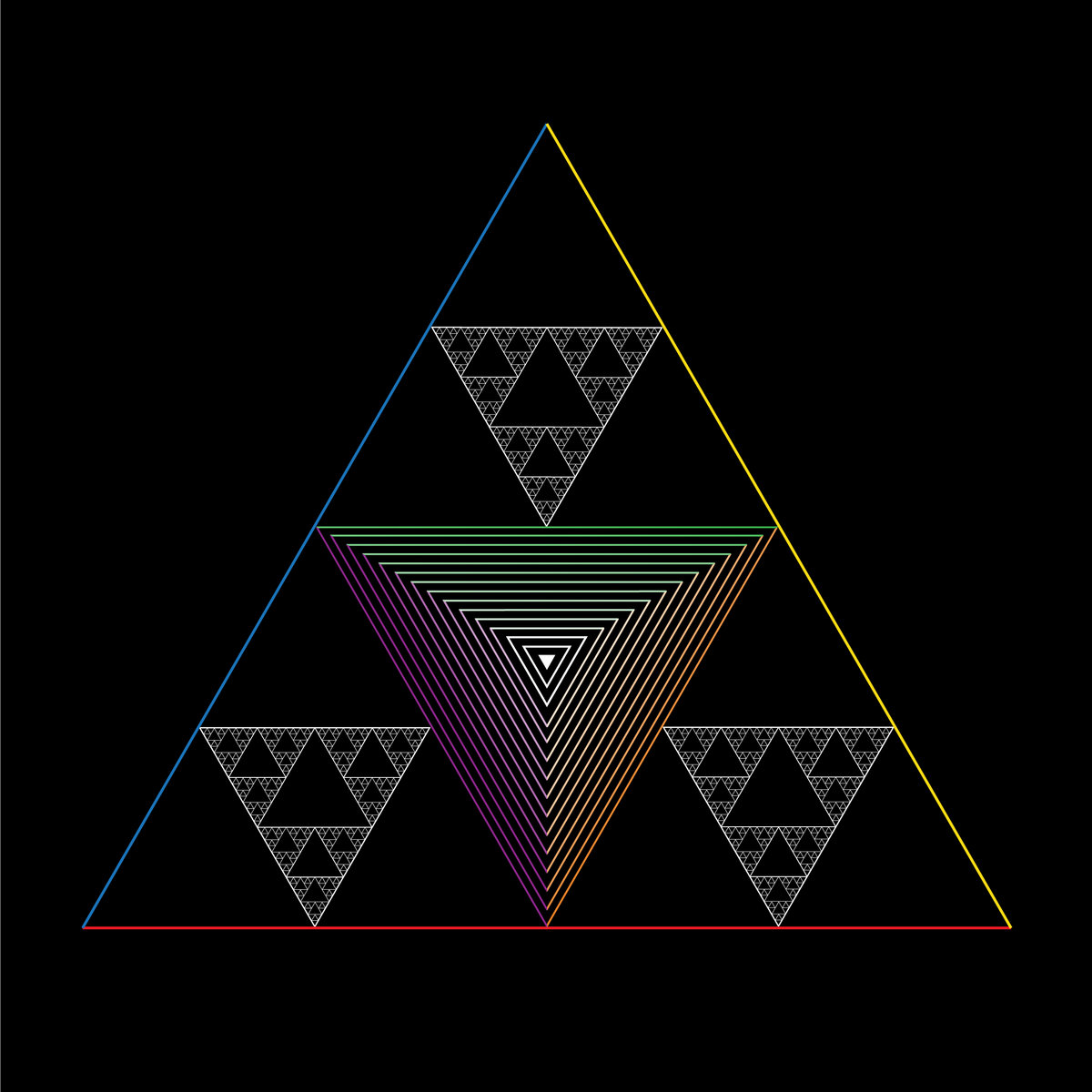 
These three musicians know how to experiment new sound solutions without giving up consistency and agreeableness, so that this track is both challenging and blooming. I actually like the way Groundburst mix delicate and trenchant passages making use of skilly tempo changes... and you'll find a lot of this in their "Triad" EP. In our era of useless noises and ostentation, I'm glad to find here a rare example of good taste.
Pubblicato da Domenico D'Alessandro a 08:47 No comments: