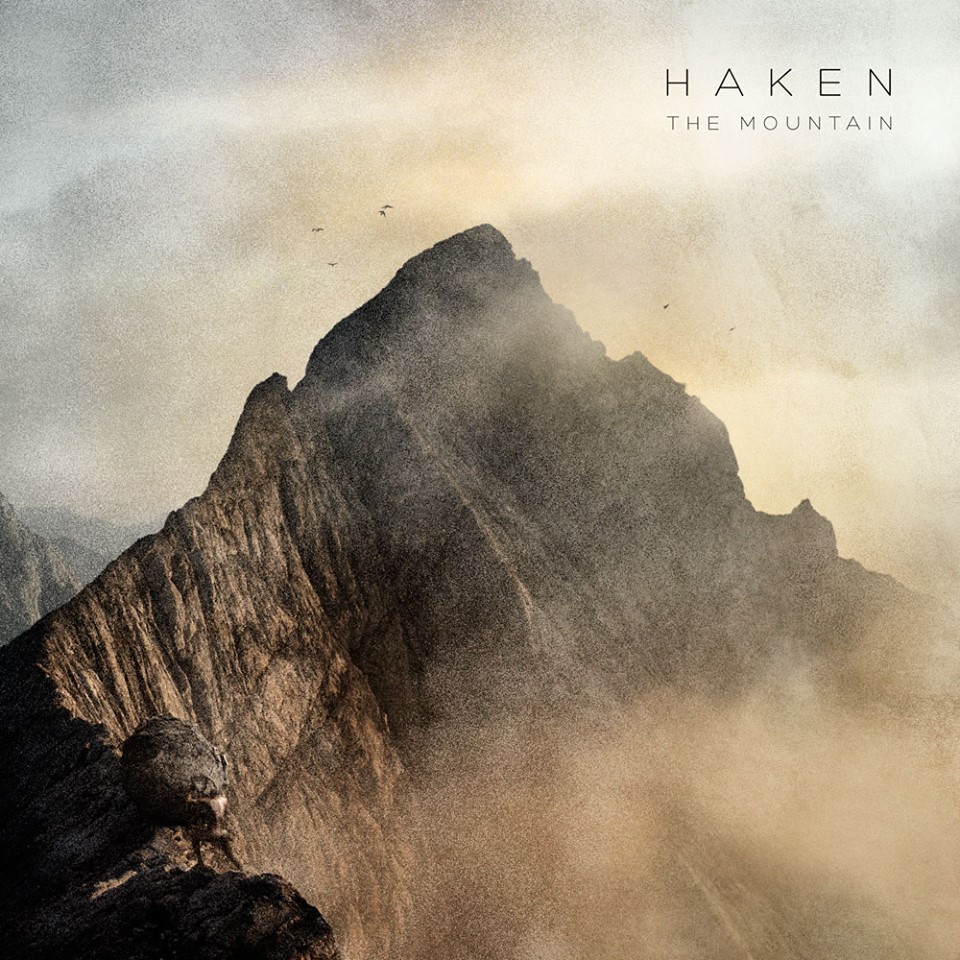 "The Mountain" was the third studio album by Haken.
The lyrics are about the human effort to find the meaning of life beyond the surrounding chaos and fragility. Pareidolia is the well known phenomenon in which we recognize familiar images where they don't exist, such as the man in the moon or animal shapes among the clouds. Such a challenging subject is very well supported by the band's music, summoning ancient civilizations and suggesting a rather pessimistic mood evolving in a majestic and even dreadful crescendo. A very special song, if you believe me.
Pubblicato da Domenico D'Alessandro a 09:49 No comments:

Mona Lisa surely are one of the best French bands from the Progressive rock golden era and IMHO they deserve prog fans' attention (and gratitude). This track comes from "L'escapade", the band's first album, released in 1974 and features all the best known and most loved elements of their music. The theatrical vocals (in the wake of Ange, but with more acid accents) are there, and also the tempo changes and the well performed union of acoustic and electric instruments, including some psych passages here and there. This is the original artwork of Mona Lisa's debut album.


If Dominique Le Guennec's lead vocals immediately attract the listener's attention, a keener listening will show a skilled and well organized group. A special mention goes to Jean-Luc Martin's bass guitar, whose plain and effective lines strongly characterize Mona Lisa's sound. And there's more than sounds in this track, as "Le fantôme de Galashiels" has a strong emotional side, lining up sombre moods and dreamy flashes in a rich and unpredictable pattern that still amazes me.
Pubblicato da Domenico D'Alessandro a 10:17 No comments: