Something in this song reminds me of the Hippy festivals and of proto-prog sounds. I know we're in 1973, the very heart of the progressive rock Golden Era, but there is a scent of Woodstock and Summer of Love mixed with proper prog here. Even the song title goes back to the upper class girls wearing long coats and necklaces and searching for another world. That said, "Mystic Queen" is a great ballad, featuring one the best sung themes in Camel's career along with heartwarming instrumental sections.


Bardens actually wrote a masterpiece and the rest of the band added that unique smooth flavour Camel are famous for. Last but not least, it's incredible how this track - bearing all the traits of the early '70s - aged so well... I like it today even more than fourty years ago and I'm delighted to say that I know many millennials that are fond of it.
Pubblicato da Domenico D'Alessandro a 17:24 No comments:

Argos are one of the most interesting prog bands from the 21st Century German scene. Certainly influenced by both first and second generation progressive rock groups, they developed their own style, an introspective and challenging mix of symphonic rock, neo-prog and experimental music. This song, taken from the album "Circles", actually dig into the listener's soul and reminds me of VDGG,Hammill solo ballads and also The Flower Kings. 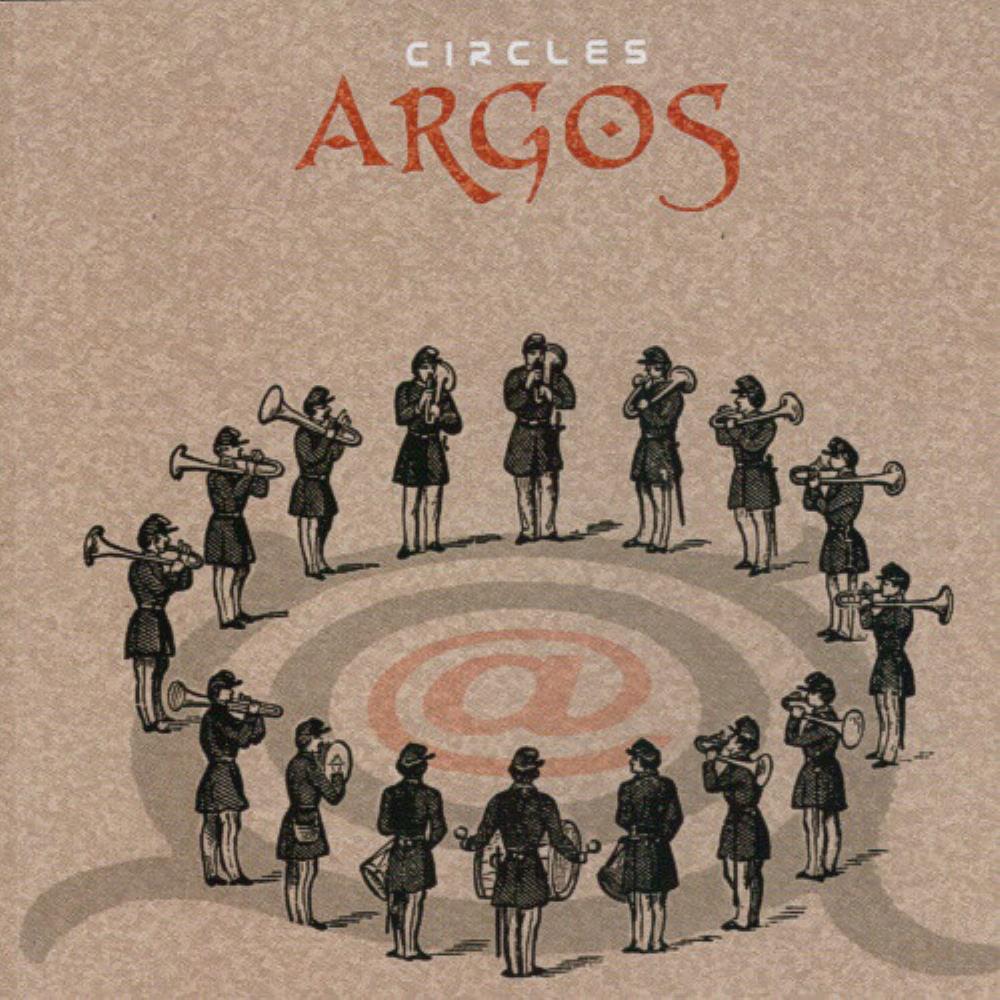 "Circles" was the second studio album by Argos.


It's a moving and well written song, including essential and effective drumming solutions, atmospheric passages, very good vocal harmonies, a beautiful, sad piano, some spiritual keyboard touches and, of course, a stunning vocal performance by Robert Gozon. Please don't hesitate and listen to other songs by Argos: you'll find many different musical worlds and (what's more) you'll appreciate the way this band can touch you giving new life to prog.
Pubblicato da Domenico D'Alessandro a 11:06 No comments: